Initially developed as a successor to the former product, Layers Manager, the Substratum Theme Engine (available on Play Store) has been widely used amongst Android enthusiasts running Android 6.0 to Android 10.0.

Substratum is one of the hottest theme engines for your rooted Android device. This video is an introduction to Substratum and goes over some of the cool stuff that is made possible by this awesome app. 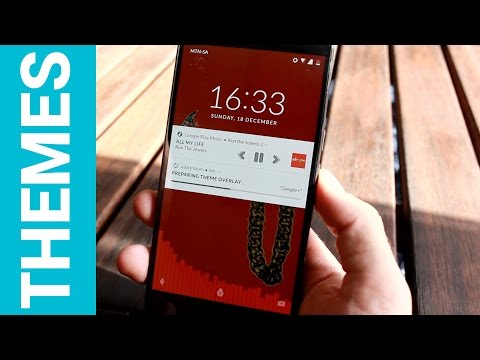 Just recently the developers of the popular Substratum theme engine have found a way to enable custom theming on any unrooted Android Oreo device. This video shows you how to get it working on your phone. Enjoy! 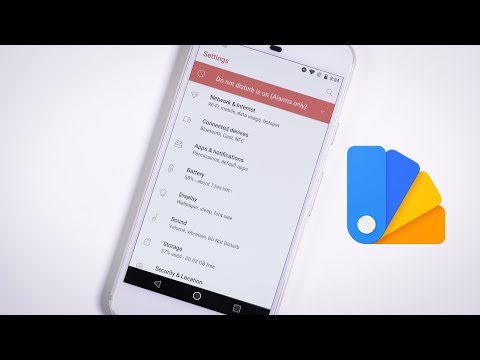 Our community created over 10,000 different themes downloadable from the Google Play Store. Themers were able to create and change any resource in any application which gave them the freedom to create their own package of resources for users to purchase and share.

You can also enable multiple themes at the same time. Did you want a specific app to be blue but another app to be green? You are able to do this by enabling compiled overlays from one theme and compiling a new overlay from another.

Not only can you create a theme that the themer intended, for example, pink accents, but you can customize the theme even further by selecting your own colours or icon styles individually on a per-app basis.

Themers can also include their own wallpaper gallery from a cloud source, which updates independently from the theme package itself. Meaning, when a user downloads a theme, themers can add/remove wallpapers whenever they want - up to a 1000 photos if needed!

As there can be hundreds of overlays enabled at the same time, we created a way to organize your compiled and installed overlays on the device, whether it is to change the priority using a drag-and-drop system, or to disable a problematic overlay for a newly updated Gmail app!

When an overlay gets enabled/disabled, changes to the target application getting overlaid is reflected immediately through modifications done on AOSP (Android 7 to 8) and have already been merged in Android 9+. We had our own Substratum Service which directly interfaces with the Overlay Manager Service that enables and disables overlays in the background without causing strain on any UI thread.

You know that automatic night/day theme change on the latest phones? We created this back before any other theming system did. You can have multiple profiles with different overlays enabled/disabled, or you can have a specific theme enabled at night and a different theme enabled during the day.